You are not authenticated. To see all data please login or signup. 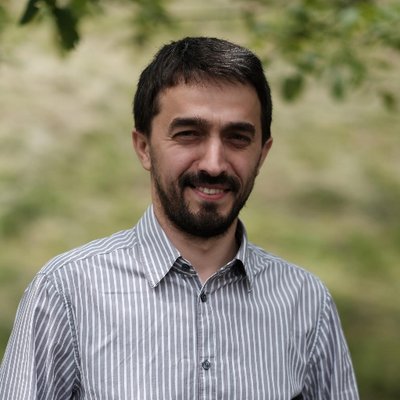 ANALYSIS: Wheat price evolution in 2018/2019 in Eastern and Central Europe

During the previous year (2018) we've seen a spectacular evolution of wheat price, with a price growth rally right after the harvest time. So the current wheat price at EURONEXT (Matif) Paris exchange is one of the biggest from the last years, reaching to 205 EUR/tone.

In the physical market, in the Black Sea port of Constanta, Romania, traders were offering 200 EUR/tone (CPT price) for milling wheat this week.

To get a better overview of how the price from this season compares to the previous ones, we're presenting bellow a chart with a multi-season comparison (for the last 3 seasons).

One can notice there is a positive difference of almost 50 EUR/tone between this season and the previous one.

And now, what are the prospects for the future?

The wheat crop for the new season is currently traded on the EuroNext exchange at a lower price than the crop from the previous season; the contracts with maturity and delivery in September 2019 are priced at 188 EUR/tone, which is 17 EUR/tone lower than the contract with upcoming delivery in March.

The forward curve graphic below shows how the various delivery periods of the futures contracts are currently priced at EuroNext Paris.

Of course these prices are subject to change, and if any significant news will appear regarding this year production, the trend may be influenced.

For those with current wheat stocks, the question remains, what will happen to the price until the harvest of the new season?

If we look at what happened in the past seasons during this period (February and March are visible in the first chart), we see that the price was pretty stable, both on the futures market and the physical market.

However, this year is a bit different, both because 1) we have a season with prices over the average of the last few years, price that reached this level through unpredictable growth rally on exchanges and 2) because important information about stocks, production, consumption... worldwide usually provided by USDA is currently missing due to the US government shutdown.

In this context, the commodities markets are having less activity. We'll have to see what will happen next as we approach the maturity of upcoming future contracts, when traders will be forced to make trading decisions.